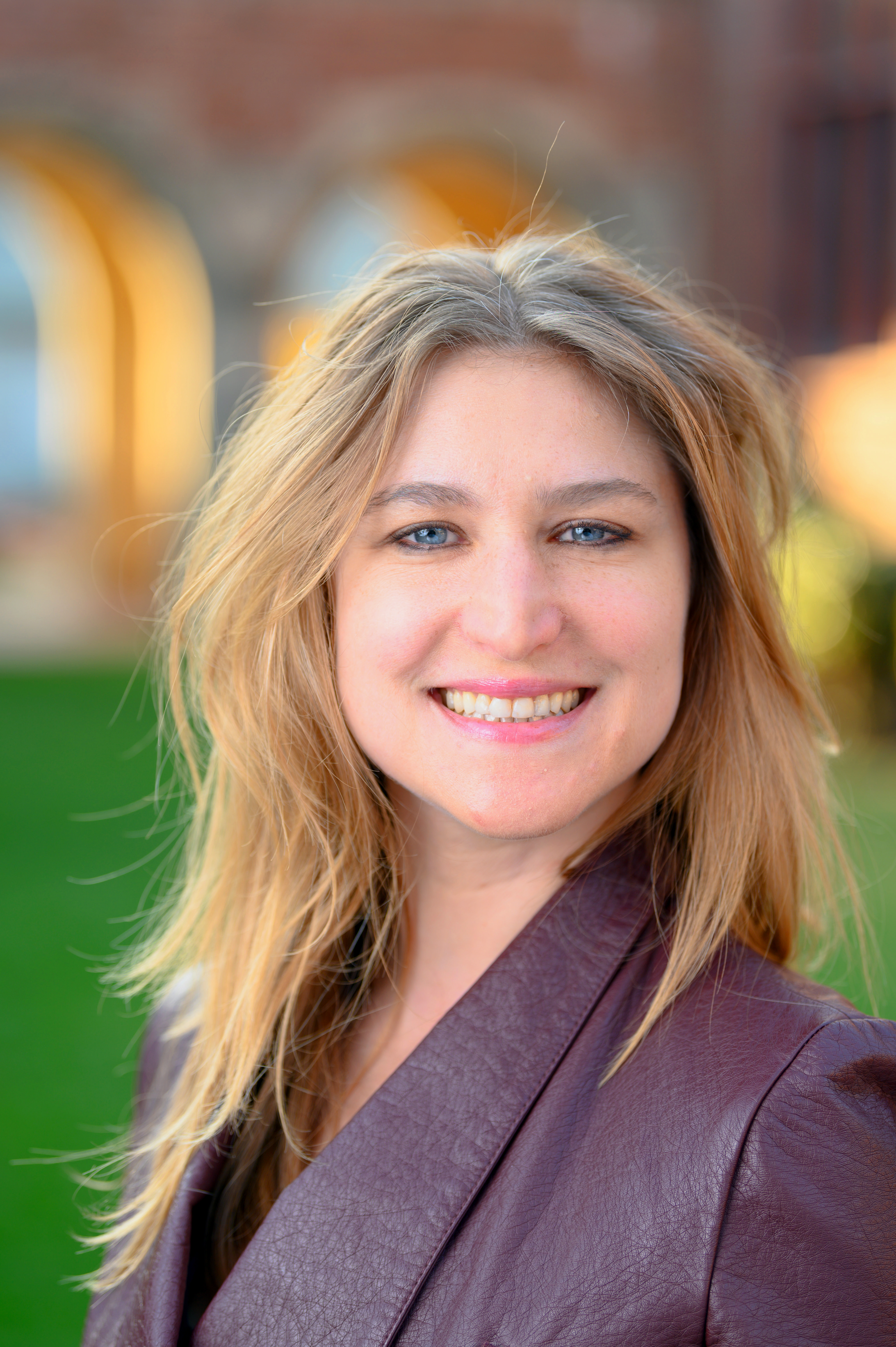 Lily is an environmental psychology consultant, writer, and researcher who sees the transition to more sustainable lifestyles as an opportunity to create spaces that truly work for people. She has led human-centered design projects across the workspace, urban, residential, and incarceration sectors since 2007. At Space Works, Lily has specialized in developing evidence-based design strategy for workplaces and other complex environments, including a recent major initiative on Wellbeing in Prison Design.

Lily’s first book, The Shaping of Us: How Everyday Spaces Structure Our Lives, Behaviour, and Well-Being, was published by Little, Brown UK in 2017, followed by a North America edition published by Trinity University Press in 2019.

She regularly speaks at forums such as Yale University, Clerkenwell Design Week, the London Festival of Architecture, and Open House New York. Her work and  writing has been featured in Psychology Today, The Guardian, BBC Capital, Architecture Today, the London Evening Standard, and The List.

Lily was a 2015-2016 Research Fellow at the University of Surrey, where she also received her MSc. with distinction in Environmental Psychology, and holds a BA from Brown University. Her dissertation research on barriers to change in transit-oriented development was selected for presentation at the 2012 IAPS-Congress. In 2011 she co-directed and produced a documentary about public space, Open to the Public?, with Paper Tiger TV. Before co-founding Space Works, she worked at the Gotham Center for New York City History and OpenPlans, a tech non-profit working for sustainable city design through open-source development and new media. At OpenPlans, Lily launched and project managed a collaborative mapping tool enabling the NYC Department of Transportation to streamline bike rack location requests and facilitate community planning.

Outside of Space Works, you can find Lily cycling, watching sci fi films, and discussing the difference between British and American jumpers.

Space Works was co-founded by Lily Bernheimer in 2012. We work with a pool of talented associates, bringing in additional skills and expertise projects as needed.